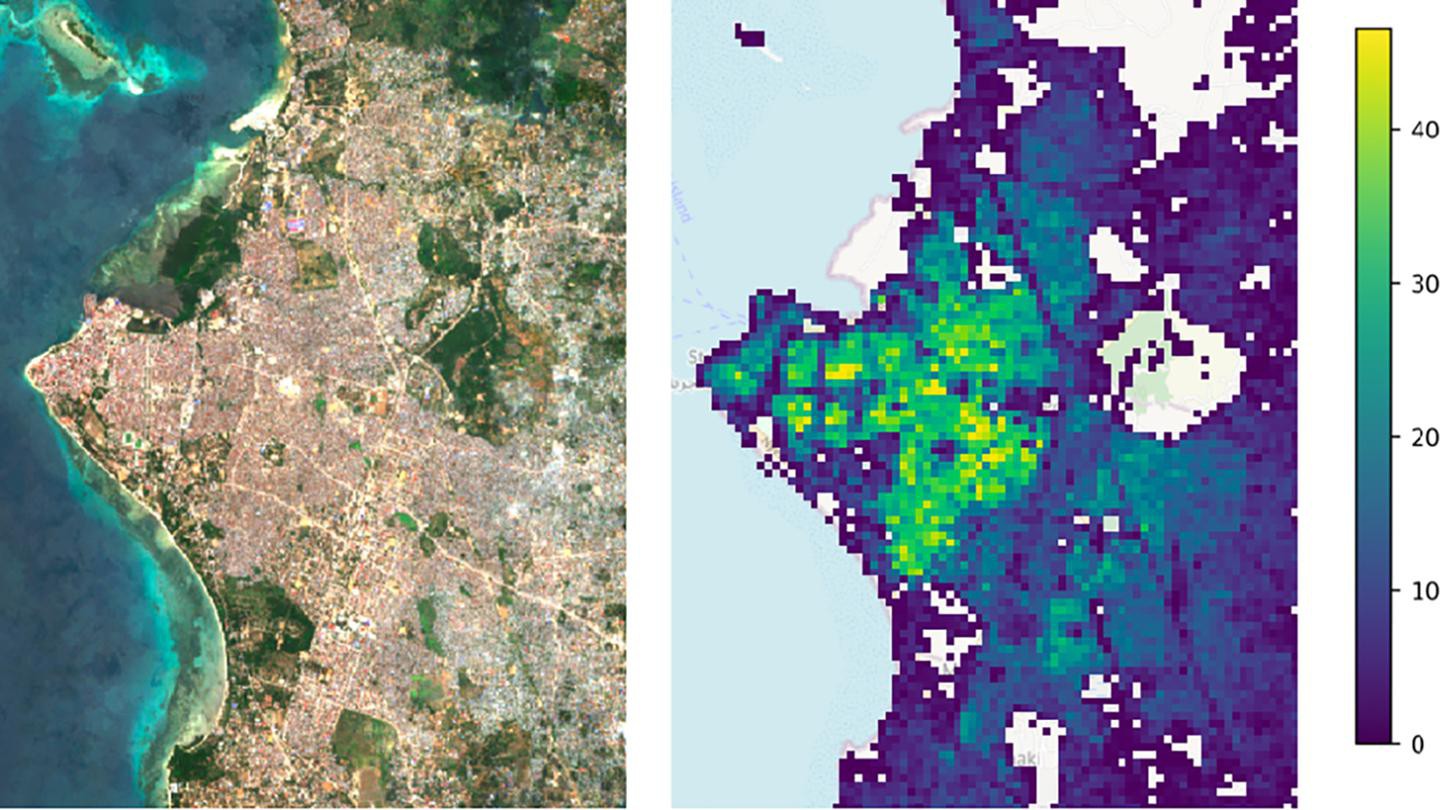 Researchers from EPFL and ETH Zurich, working together with the International Committee of the Red Cross (ICRC) and Bin Khalifa University (Qatar), have developed a program that can generate population density estimates with unparalleled precision, and only needs a rough estimate at the regional level to learn.

In most countries where the ICRC operates – whether in response to crisis or conflict or to support reconstruction – no updated census data are available. And where census counts are taken, they often become outdated quickly as a result of rapid population growth and demographic shifts. But when humanitarian workers need to restore the water supply, distribute food or assess the feasibility of a prevention program, they can work much more efficiently if they know how many people are in a given area. That’s why EPFL and ETH Zurich engineers teamed up with the ICRC to develop an artificial-intelligence-based program, called Pomelo. The software compiles large sets of public data from remote sensing systems – such as data on building counts, average building sizes, proximity to roads, road maps and night lighting– and aggregates them based on weightings learned by a neural network. Pomelo has been tested successfully in several African countries and generates exceptionally granular results over surface areas as small as a hectare. The researchers’ findings appear in Scientific Reports.

Precision down to the nearest hectare

Although several population mapping methods already exist, none of them can produce estimates with the accuracy needed for humanitarian operations, urban planning and environmental monitoring. These methods generally work either by extrapolating data from detailed but local surveys so as to cover larger areas, or by taking openly available geodata (such as drone and satellite images) that are obtained over large areas and disaggregating them according to various criteria in order to achieve a much finer resolution. The ICRC currently uses software that relies on building footprints. “But our software doesn’t account for other factors like how buildings are used,” says Thao Ton-That Whelan, a project manager at the ICRC. “That matters because the kind of aid needed in a given area depends on whether it’s an industrial, administrative or residential district, for example.” Prof. Devis Tuia, who heads EPFL’s Environmental Computational Science and Earth Observation Laboratory, adds: “There are a few other artificial-intelligence-based programs out there, but they all need a precise census count to start learning, which they then refine with other data. We only need an estimate of the population at the coarse regional level”.

Pomelo was developed under the Engineering Humanitarian Action initiative – a partnership among EPFL, ETH Zurich and the ICRC to leverage new technology and engineering know-how in order to improve the lives of people in need. The goal with Pomelo was to create an AI program that can produce accurate population maps for discrete plots of land measuring one hectare, or 100 m long by 100 m wide. Their program can deliver such precision thanks to the wealth of public data sets it draws from.

Tested in Tanzania, Zambia and Mozambique

For instance, based on the open data for a given building, Pomelo can estimate populations logically with respect to its use. “Buildings tend to be taller in urban areas than suburban ones, for example, and more people tend to live in areas where there’s more night lighting,” says Tuia. “All this information helps produce more accurate estimates of population density. At first, we considered using data from social media, but then we realized these apps aren’t used widely enough in crisis zones, especially in rural areas.”

The engineers tested their program with data from several African countries including Tanzania, Zambia and Mozambique – countries where the ICRC also operates. They used Pomelo to generate a series of digital maps showing population density estimates by hectare and compared the results with estimates from other programs. Pomelo proved to be more accurate than its peers – not just at the hectare level, but also at larger and coarser scales, including at low population densities (1,000–2,000 residents).

“Working with these two universities has enabled us to use advanced technology that we wouldn’t necessarily have had the time or the capacity to develop at the ICRC,” says Ton-That Whelan, who believes Pomelo will be very useful for planning purposes. “It has its limits, of course, like in situations where groups are moving rapidly. And the program can’t tell us if buildings are empty – but we have teams on the ground that can provide us with that kind of information.” The researchers are planning to release an easy-to-use version of the software for non-experts by April 2023. 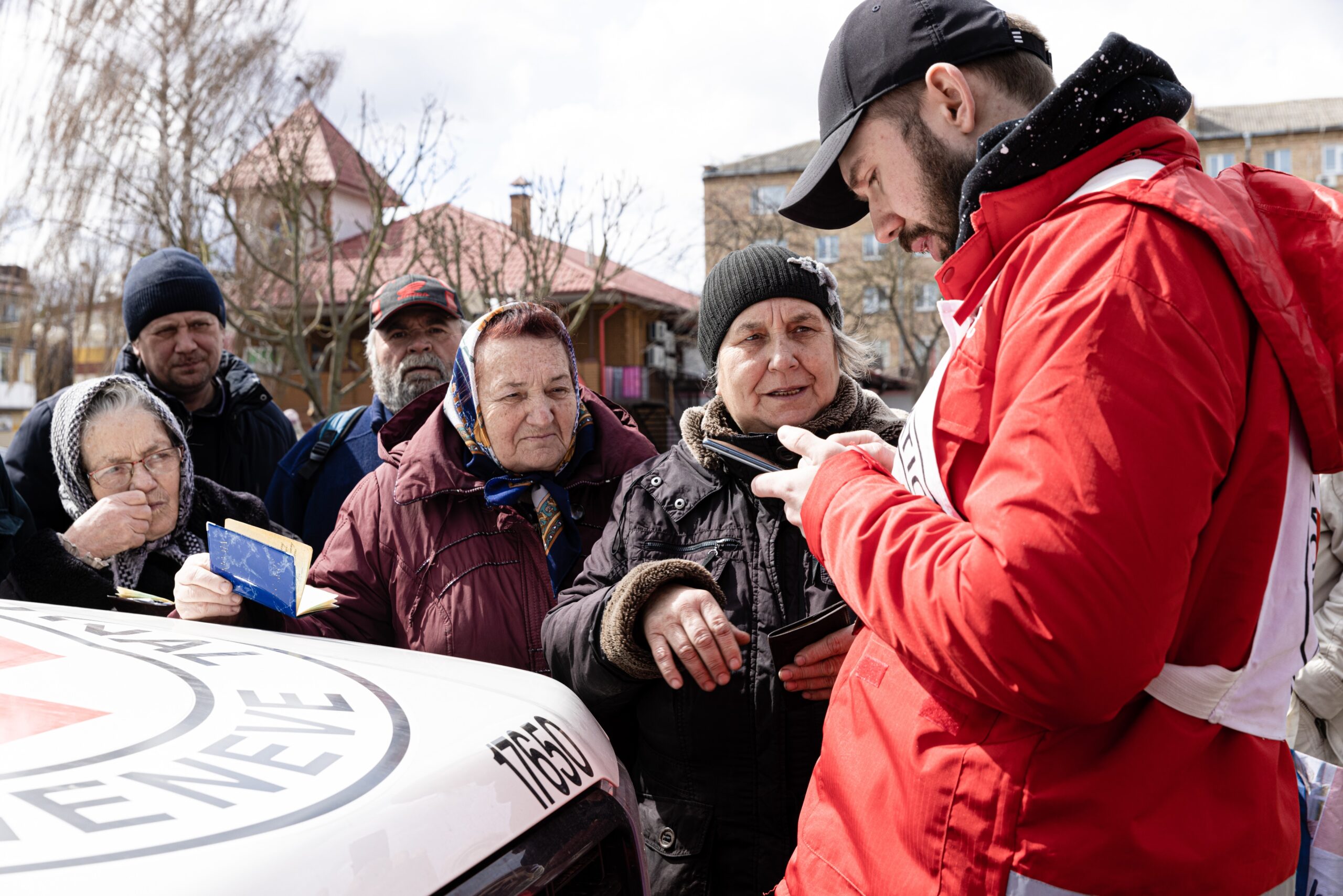 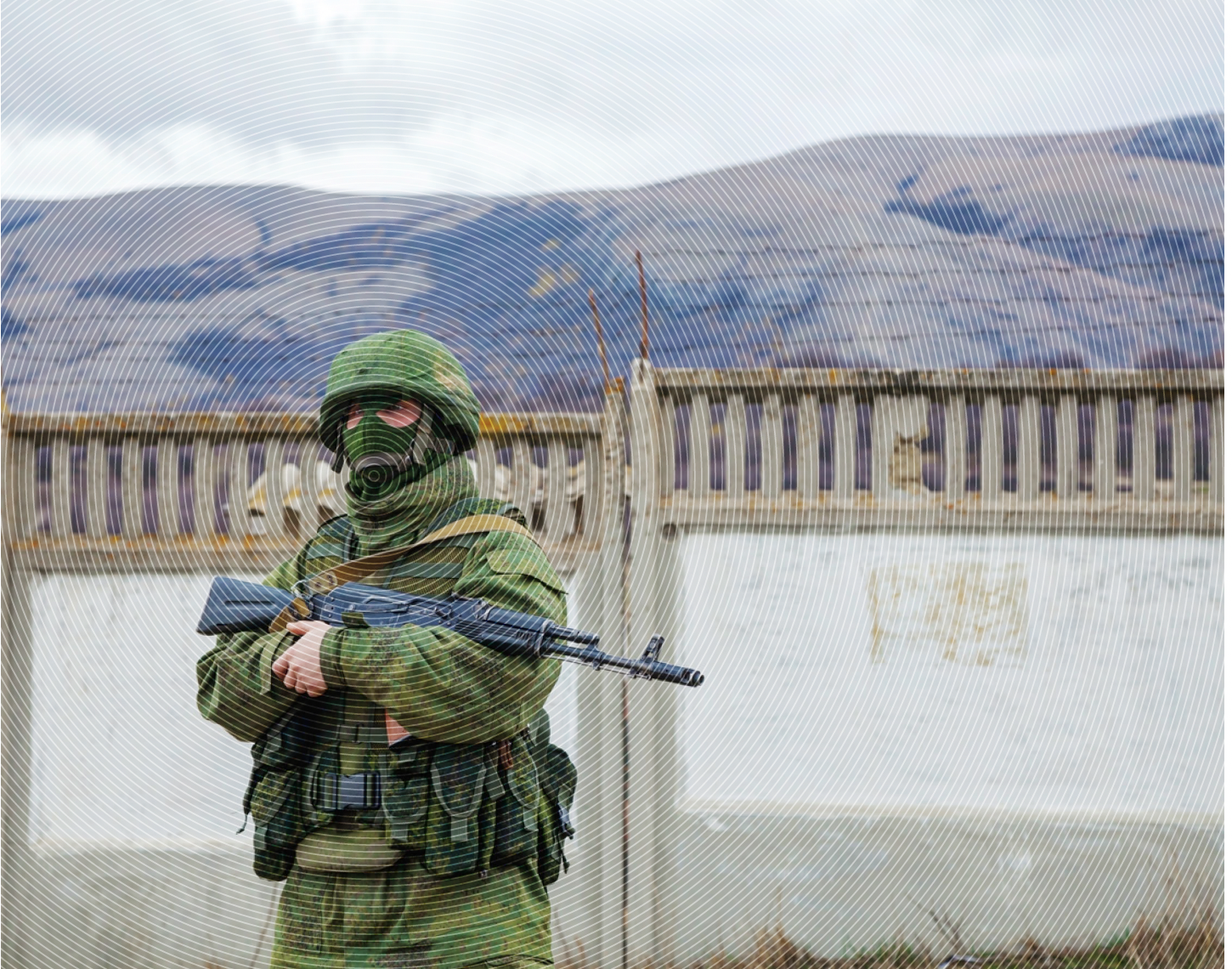 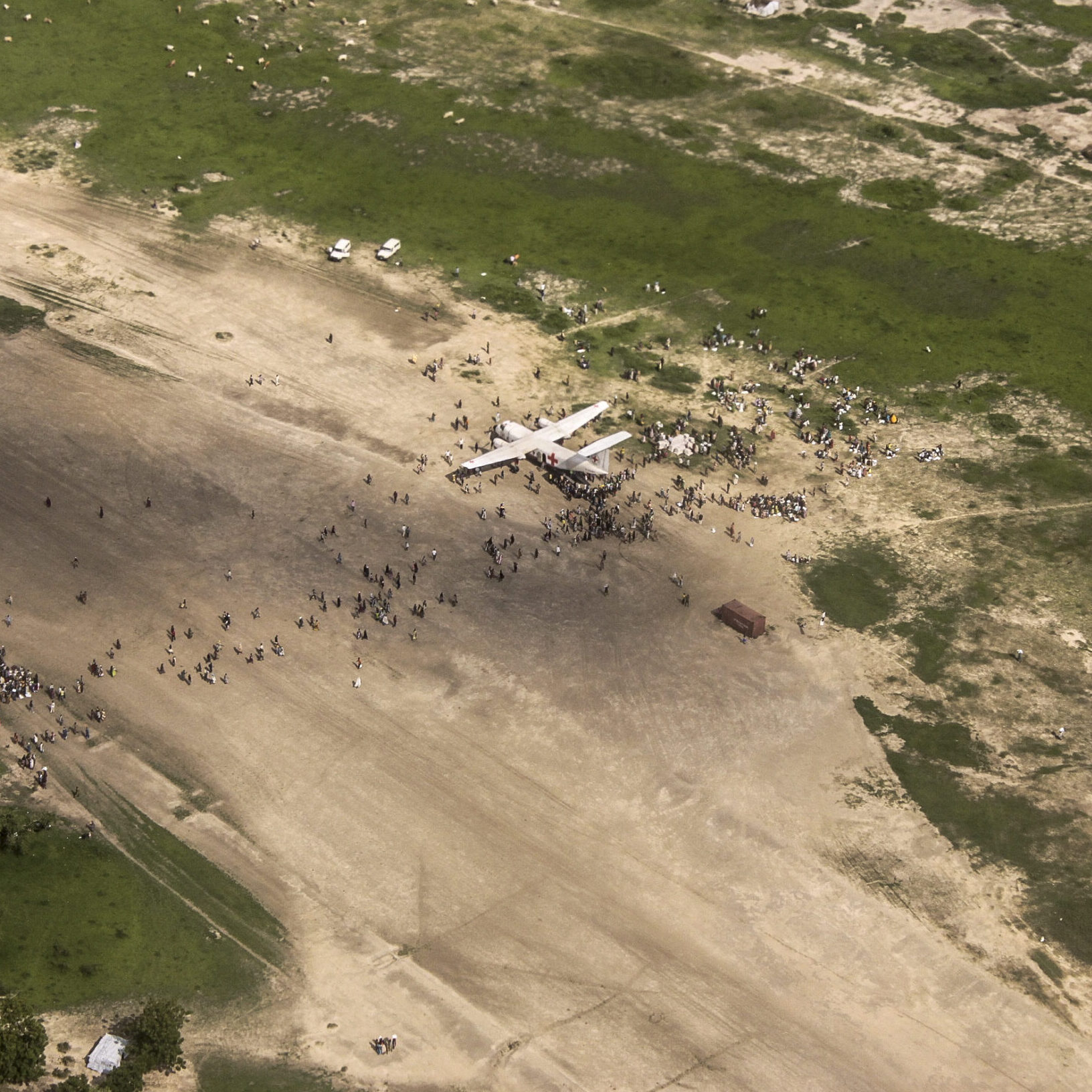 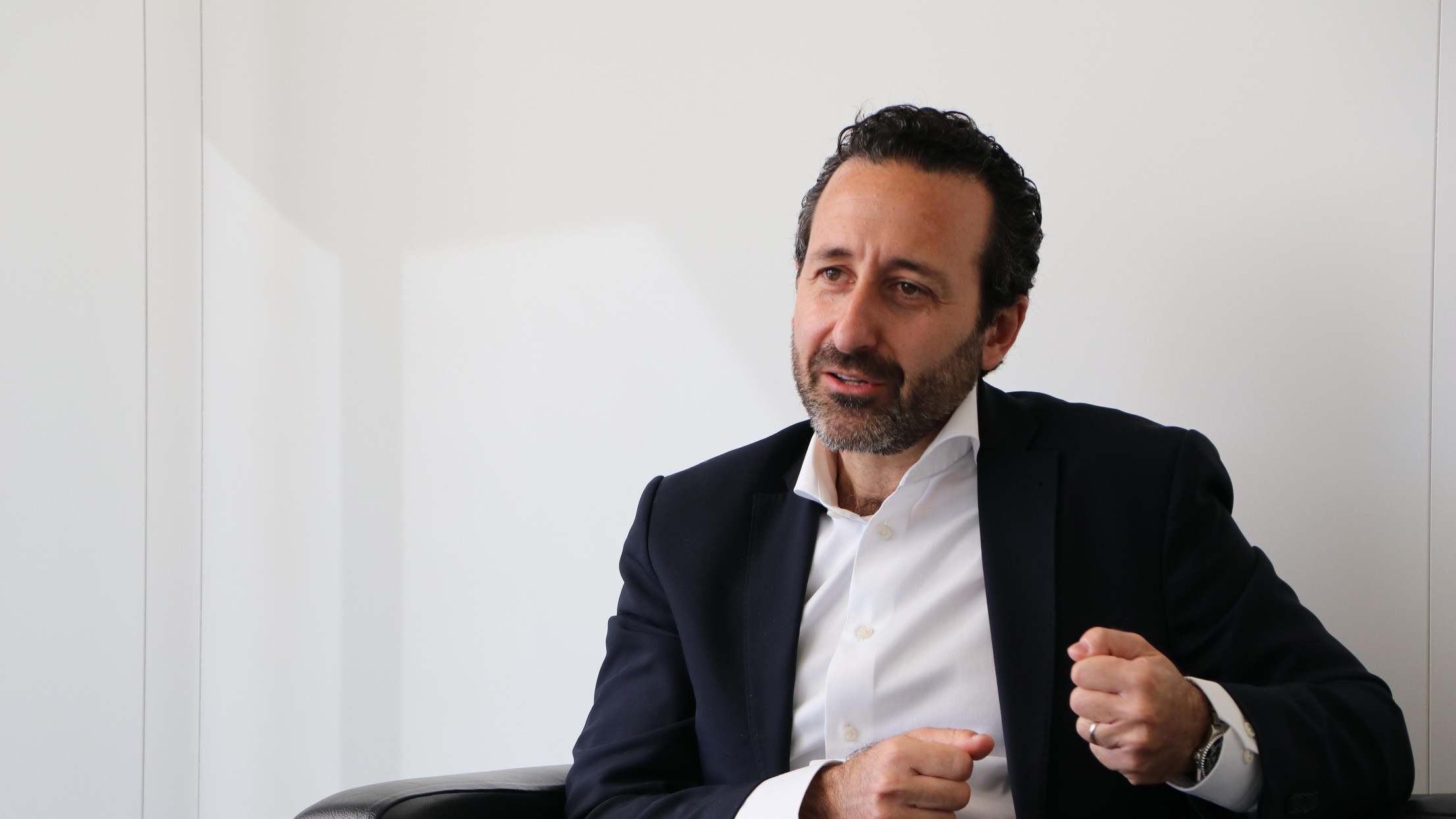